"It was a much more efficient process without sacrificing any effectiveness."
Hire with Candidate Labs 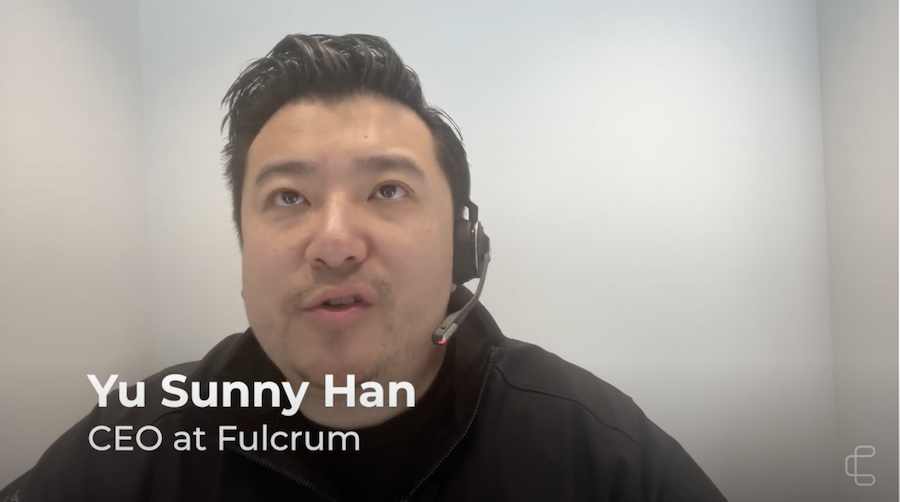 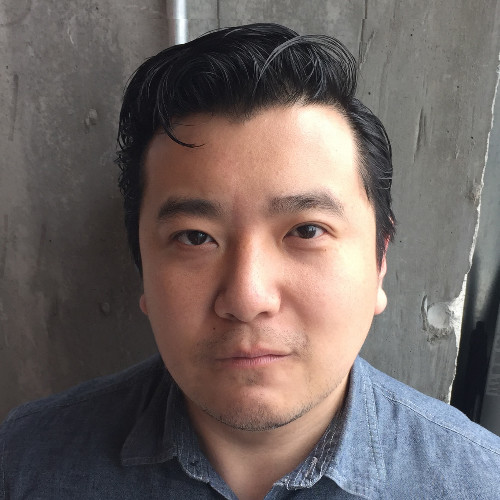 My name is Sunny. I'm the CEO and Founder of Fulcrum. We make whole operating system software for manufacturers that manages their enterprise data.

Historically, we've always prioritized people as the number one thing in our company.Getting great candidates who are excited about working with manufacturing is incredibly important and something that is the biggest bottleneck in our growth.
‍
Before partnering with Candidate Labs, we had no customer success motion, and we needed to hire somebody that could step in and develop that entire department. We were in a position where the number of leads that we had was so overwhelming that I was doing demos for almost seven hours a day, with only one AE. Then, the number of deals we were closing was way higher than we were able to ingest. All of those roles were needed to relieve bottlenecks, so we can grow as fast as possible.
‍
We've been able to hire six great Account Executives, Customer Success, and Implementation team members in just eight weeks since we started working with Candidate Labs.

“One of our recruiters we'd worked with before had since left her firm, and I asked her, ‘who would you absolutely recommend as the best out there?’ And she emphatically recommended Candidate Labs.”

Towards the end of our last hiring cycle, we met a few other recruiting firms and had some really bumpy experiences. One of our recruiters we'd worked with before had since left her firm, and I asked her, ‘who would you absolutely recommend as the best out there?’ And she emphatically recommended Candidate Labs.

We got our relationship going right as we closed our series A. We went through an orientation session and once we were vibing really well with the Candidate Labs team, they were off to the races and really did a fantastic job. We reached our goal of hiring for the AE role within five weeks, then we moved on to the customer success and implementation roles, and now we're moving on to marketing. The timeline we had budgeted to hire everybody was three months, and we've hired half the team in just nine weeks. So that's a much faster timeline than we expected.

Hiring a Director of Customer Success

The type of individual contributors that we hire speaks to the type of leaders that we need to manage them. If we can meet in the middle, have both hired together, and have them all vibe together really well, that is the ideal way to compress our timeline and achieve venture-backed growth. I didn't expect a single person at Candidate Labs to be able to handle both. It was a pleasant surprise to have a very efficient experience of taking the cultural mimetic of who we are and applying it from the individual contributor to the leader that they're hiring.

And compared to somebody who's been acting internally in recruiting for us, there was an entire league of difference in the candidates that we were receiving from Candidate Labs.

“There was an entire league of difference in the candidates that we were receiving from Candidate Labs.”

Full alignment with the founder’s vision

I always have a suspicion about whether we're missing something, not doing it ourselves. I have that suspicion with people that I have to delegate things to, and certainly with outside vendors. With Candidate Labs, it was one of the only times I felt zero fear that it wasn't going to end up the way that I wanted it to end up.

Everything, all the candidates that came in—the entire process really felt as if I was the one doing it, but in a way where I didn't have to do that work. It was one of the only five experiences in the history of this company where I felt that way.

It's really easy for me to just associate all of that benefit with the recruiter that we work with, because the way it felt was just—speed. It felt faster, it felt warmer, and it felt better. I don't know what Candidate Labs’ technology is. But the effect that it had was just a much more efficient process without sacrificing any effectiveness.

Plus, there was a high level of excitement from almost a hundred candidates we've talked to through Candidate Labs—Candidate Labs did a really good job of exciting the candidates about what we're doing. There was this magical quality of having somebody else talk to our candidates in a way that gets them to understand how unique we are. It was done in a voice and in a way that I don't think we could ever do ourselves.

“It just felt faster, it felt warmer, and it felt better. I don't know what Candidate Labs’ technology is. But the effect that it had was just a much more efficient process without sacrificing any effectiveness.”

A better experience for the client and candidates

There is something special about resonating on our core values with someone that doesn't work within our company. That's really, really rare. Because of that, it makes it feel like this isn't a transactional relationship. With other recruiting firms that we work with, there was a feeling of exhaustion that these recruiters had. We don't get that from Candidate Labs, and it makes the entire experience better for us and better for the candidates as well.

The best way to describe it is that Candidate Labs makes me feel like they're an embedded part of our team. With Candidate Labs, it feels like we have a head of talent two years earlier than we otherwise would be able to afford based on the size of our company.