"It was like every candidate that they sent was the highest quality candidate. And I wanted to hire them right away."
Hire with Candidate Labs 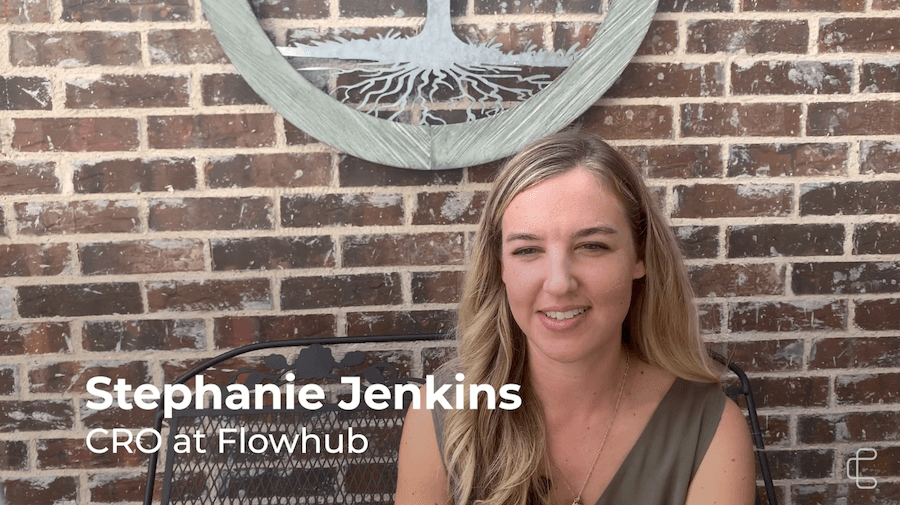 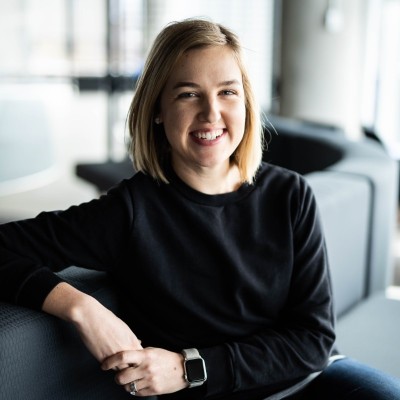 I'm Stephanie Jenkins. I'm the Chief Revenue Officer of Flowhub, a point of sale solution in the cannabis tech space.

Company success is on the line—your growth rate, what the board thinks of you, what your investors think of you. All of that is dependent on hiring at this stage.
‍
A lot of companies get stuck in kind of hiring who they know and who they've worked with before. And in my opinion, I think that's a good way to build a team really fast, but maybe not the best way to build a team for the long term, too. You want to look for people from different backgrounds, people who come from different companies, people who have different perspectives. So diverse talent was a big thing that we worked on with Candidate Labs.

Building a Top-Performing Team From Scratch

We made six hires total through Candidate Labs—three were AEs, two were SDRs, and one was an awesome Sales Manager hire. And we hit those hiring targets on time in Q1 and Q2.
‍
On the SDR team that we've sourced through Candidate Labs, every single person has hit their month-one and month-two ramp. And the team on average has been about 120% to their targets every single month since we hired them.
‍
We really try to hire very good eggs here—people who have a really strong moral compass and are in it for the right reasons. And that's been great to see on the candidates coming through Candidate Labs and the hires that we've made. It's just a weight off my shoulders now that we have the team in place. And I can certainly say that our revenue has benefited quite a bit from having those people in seat, too.

It was like every candidate that they sent was the highest quality candidate. And I wanted to hire them right away. There were so few people that we phone screened and we said ‘no’ to afterwards. I couldn't believe what a valuable use of time all of it was. And when working with Candidate Labs, it really was like sending all-stars over nearly every time, which was fantastic.

I would definitely recommend Candidate Labs for building teams. And the reason is because it was so easy and fast.

"There wasn't any time wasted on bad candidates or bad phone screens, or getting people halfway through the funnel and not having a path forward. It was really seamless."

It was just a perfect fit for us where the quality was exceptionally strong and the candidates were awesome.

I really appreciated the way that the team adjusted to my communication style. I'm on Slack all the time, and I don't have time to go through my emails during the day because [I’m] in back-to-back meetings. Instead of emailing me the candidates and the calibration process and waiting for me to reply at 10 o'clock at night with my notes, it was very helpful to communicate in a really kind of seamless and quick way over Slack. I felt like they were very much part of the team.