"We wouldn't have trusted anybody other than Candidate Labs to help us deliver on these high hiring targets."
Hire with Candidate Labs 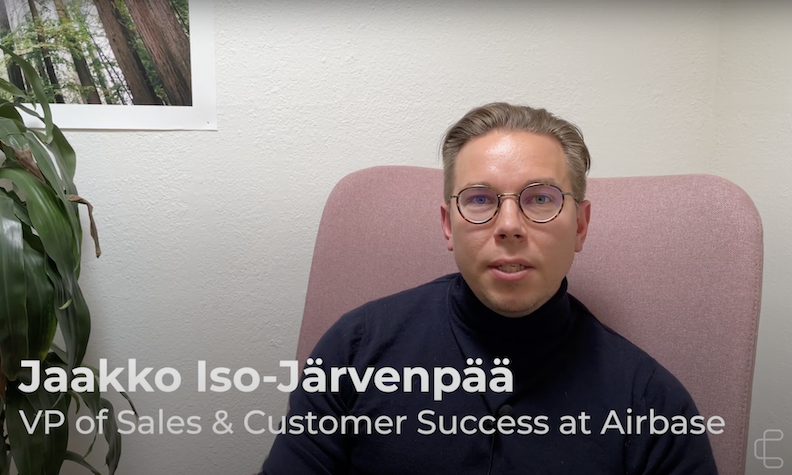 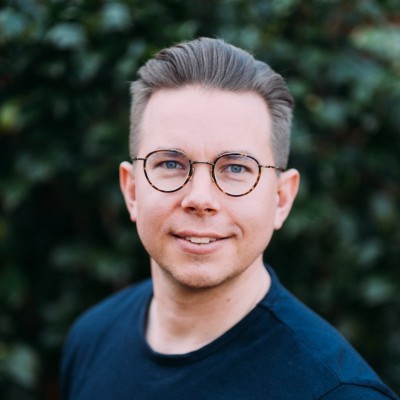 My name is Jaakko. I'm the VP of Sales and Customer success at Airbase, a platform that helps companies manage all non-payroll related expenses.

Growing a Sales Team by 20

The faster we can hire, the faster we can get to our revenue targets. The number of AEs we have, for instance, is directly tied to our revenue goals. Candidate Labs has helped us go from about 10 people to 30 people in four to five months—we started off with BDR roles, then moved on to AE roles, and then later on to CSM and leadership roles.

The speed Candidate Labs provides has really helped us hire faster than we could have done on our own. And speed matters when you're recruiting for a startup company. From agreeing to work with each other, we were up and running within less than a week.

"The technology that they use to find the right candidates fast—I feel like that's unparalleled to anything I've seen in the market."

Recruiting Top Candidates at Every Level

The team at Candidate Labs is extremely skilled. I feel like every role we're hiring for, the recruiter at Candidate Labs has done that role before. So they know exactly what we're looking for and how to get the best candidates in the pipeline.

We first started hiring individual contributors, and that went super well. So we later expanded to leadership roles, and obviously they are very different roles to hire for. At Candidate Labs, the recruiters they have brought on have done similar roles in the past, so they know exactly what to look for when it comes to a leadership role versus an individual contributor role.

When you build a company, you want to have people who are curious and humble and driven. For a startup that's growing fast, it's sometimes hard to find high quality candidates.

All the people we've hired through Candidate Labs have been performing excellently.

"Candidate Labs has been able to provide really stellar candidates who are not only a good fit from the role perspective, but the culture perspective as well."

Candidate Labs goes beyond just finding the right candidates. They've given us data points on what ‘good’ looks like at different OTE levels in the market. And as for the candidate experience, the candidates get a dossier that we've helped Candidate Labs prepare so that they can tell the right story about Airbase and what we're looking for. It's very much a white glove treatment that we receive. And the team is fun—we spend a lot of time at work, so it's always great to work with a fun team where our culture matches their culture.

We want to work with people who not only do a good job in finding the right candidates, but as well, represent Airbase as a company out there. So it almost feels like Candidate Labs is an extended team to Airbase and they can represent our brand and as well our culture with the candidates that we hire.

We wouldn't have trusted anybody other than Candidate Labs to help us deliver these high hiring targets.