BACK TO Our Team 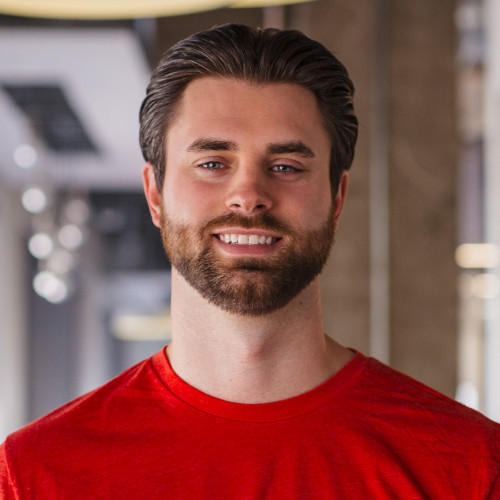 Michael Donahue joined Candidate Labs as its Founding Software Engineer and first employee and has since worn many hats including engineering, design, and product management. He has recently become our first Product Manager as we substantially grow the breadth of our technology offering.

At LendingClub, he was a part of an Engineering “Tiger” team responsible for tackling high-profile projects, which led to him becoming part of the Personal Loans and Platform Engineering team.

Michael drove substantial A/B testing, improving conversion rates by as much as 5% per test, which ultimately led to an additional $200M in loan originations through the borrower funnel, amounting to $35M of additional bottom line in revenue per quarter.

Michael created “Propulsion”, LendingClub’s Design System from scratch and eventually led a team of engineers and designers responsible for growing and maintaining the project, which is still being used today.

Michael enjoys snowboarding and travelling, which allows him to explore and experience different cultures.